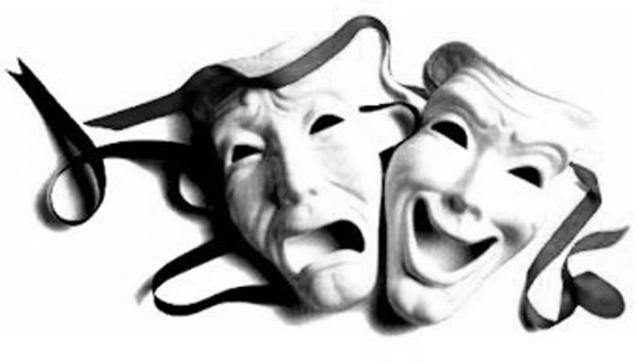 After an intense face off between the Moon in emotionally sensitive and homey Cancer with Saturn, Pluto, the Sun, and Mercury in Capricorn this weekend, late night on Sunday the 20th, (9:16 PM PST), a full Moon lunar eclipse climaxes in the theatric and dramatic sign of Leo. Luna in this face of Leo speaks of the masks, persona, and indentities that we portray to the world, and our sensitivity to how we are percieved. An eclipse at this point suggests a rebirth of identity/persona is happening, inwardly and outwardly, consciously or unconsciously. The shedding and retiring of old masks, and the assembly of new ones. We could also be thinking on our feet and adjusting to unexpected developments-(more on that later.) 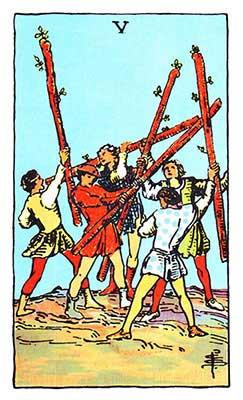 There is an element of playful competitiveness to this face of Leo, whether that competition be with former or future selves, or admired others, the tarot card symbolic of this decan is the 5 of Wands. This card is symbolic of petty dramas and conflicts that are typically without much weight, merit, or substance and have their origins in egoic dysfunctions and one upmanship. Positively, it is also symbolic of diversity. Many things going on at once, many viewpoints wanting to be heard, and many (perhaps conflicting) drives, desires, and motivations needing to be acknowledged and integrated all at once. When extremely differing characters, cultures, and temperaments interact, there is an opportunity to explore new perspectives, viewpoints, and ways of doing things. Such "culture clashes" can take place externally or internally amidst our many "selves", as we navigate the excitement and combustion of the need for rapid change. This can also be reflected in a diversity of events, or the natural tension that ensues from a sudden, (but not necessarily negative) change in circumstances or situations.

Also present could be a competitive drive to do and be better that can spring from an internal struggle with low self esteem, or percieving others as more glamorous/successful/intelligent/together etc.. than ourselves- but such feelings can be transmuted to positive ends, and spur us on to improve. It's a good idea to avoid becoming too pathologically attached to an idealized persona/mask, as such preoccupations can become counterintuitive and demotivating. As long as these competitive internal scripts serve to motivate and inspire however, they are relatively harmless and can in fact be excellent fodder for self development and liberating action.

This decan of Leo deeply craves the spotlight, but is also simultaneously subject to paralyzing stage fright, that can equally seek to make itself invisible, or strategically direct attention elsewhere. Life awaits our performance, and the roles we are being asked to play (or that we secretly desire to play), may be new and unfamiliar to us, or perhaps a bit intimidating, but the roles we have played before are roles that we have since outgrown, and no longer fill us with the same child like enthusiasm as before. The process of constructing this new mask is a deeply personal and creative one, that should make us feel alive and inspired inside, as we play with new and challenging roles. 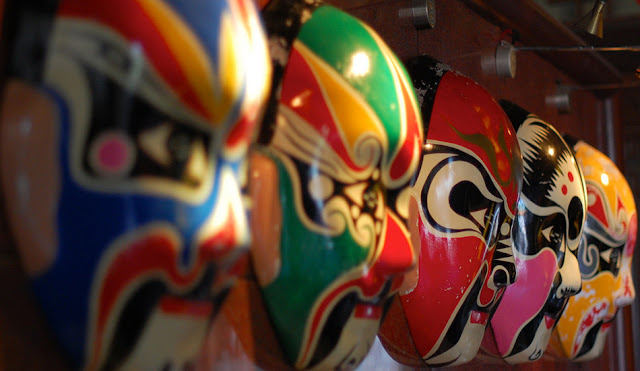 On a personal level, this eclipse can invoke sensitivity around the way we are being percieved, and the type of attention we are recieving (or not recieving) from others. It can focus our attention on perfecting the new masks and personas that we would ideally like to embody, as we embark upon the next chapter of the creative adventure upon the grand stage that we call "life." A chapter of which we are extremely excited about. With good reason. 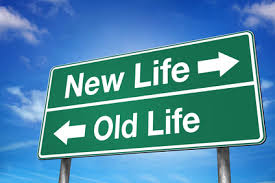 The aspects that Uranus in Aries forms to the Sun, Moon, and Mercury suggest a lot of "new newness" to digest and assimilate, mentally, emotionally, and even practically. Changes may be happening very quickly, like lightning, changing everything in an instant. The squares in play here suggest a whole lot of action, and rapid change. Did I mention rapid change? It will probably be worth mentioning again.
Combined with the fact that this completes the old family of eclipses and ushers us firmly into a new one (on the Cancer/Capricorn axis), we are very much entering new times. It is indeed symbolic of entering the new "Act" in a play, complete with quick wardrobe changes, a new back drop, and different stage props, and all of the hustle and bustle that this entails. Perhaps it is a part that we have eagerly awaited to play, have dreamed of playing, and we are nervous and excited about how well we will be recieved by the "audience."

The enthusiasm grows, but there is also an underlying "seriousness" about it all, as "Gandalf Carrying The Ring Of Power" (I.e the stellium in Saturn ruled Capricorn), demands excellence, discipline, and integrity of us, in everything that we do. (Ahem...No pressure though.)

The decan of Leo that the lunar eclipse occurs in is actually traditionally ruled by Saturn, so a tendency to be rather harsh critics of ourselves (or via projection, others), would be wise to mitigate. Saturn's touch though also suggests something long-term attached to the things going on at this eclipse. All in all though, the warmth of the fiery planets with all of their impatient enthusiasm combined with Gandalf Carrying the Ring of Power, could certainly result in an increased "pressure to perform." Perhaps we merely want to live up to the greatness of our own situations, and to the greatness of our own potential, and to the epic-ness of our own quests.

Take that as you will, as this will manifest in different life areas depending on your personal natal chart, but there could indeed be an increased general feeling of "wow I really need to get my act together right now because the curtain is about to open and I'm standing here naked holding a sandwich. Everyone else seems so... ready." (They aren't, so doth not trippeth, boo.  They are just as freaked out, nervous, over excited, and self critical as you are.)

In spite of any latent stage fright, there is definitely an "exciting feeling", an optimism, (even while nervously standing in Gandalf's shadow), that continues to grow and can't be ignored even in our most pessimistic moments. It even makes these pessimistic moments quicker to pass and easier to deal with. A sort of "Hey. That was THEN. This is NOW" motif, because there will be some very defining moments that make it VERY clear that this is indeed, a new era entirely.

There is definitely an awkward contrast between determined seriousness/naked ambition, and an over excited, child like, nervous enthusiasm for all of the changes transpiring.

Sure, there may be things that need to be gracefully and patiently accepted, but there is also a feeling of "promise" that something very new and different is unfolding, and that with effort, diligence, hard work and patience, something quite amazing could potentially come about. We might even begin to (gasp!) come to enjoy the challenge of discipline and consistency required to actualize our goals, and the sense of purpose that this gives us. Like I said in the weekly synopsis of Jan 14th,--by next week, we could all have something of a milestone to celebrate. There may even be some windfalls or miracles involved. Someting about the landscape will seem dramatically different in some way.

Thanks for stopping by! I hope everyone has a great weekend. See you on Monday.

Posted by The Curious Girl at 6:06 AM